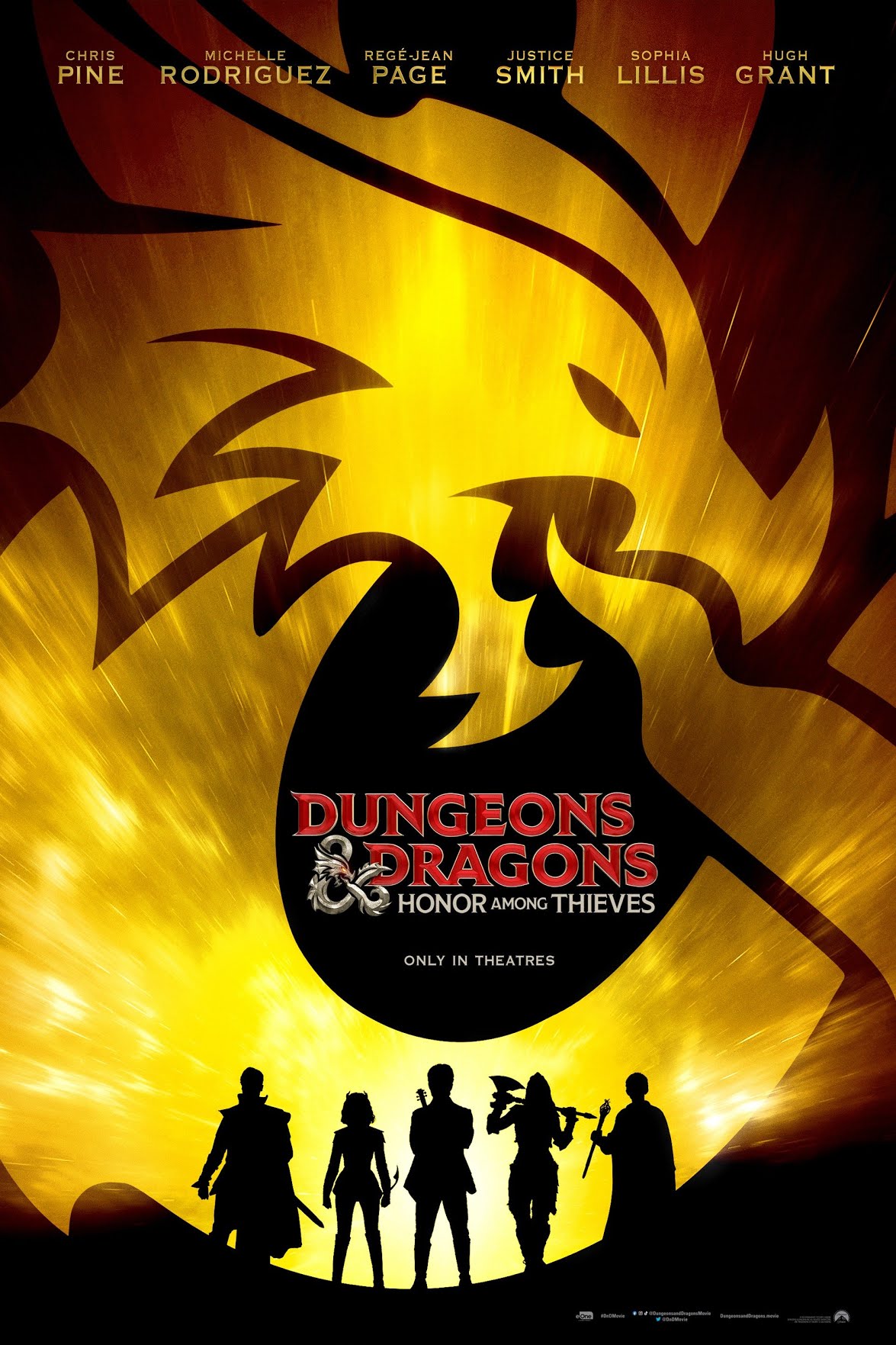 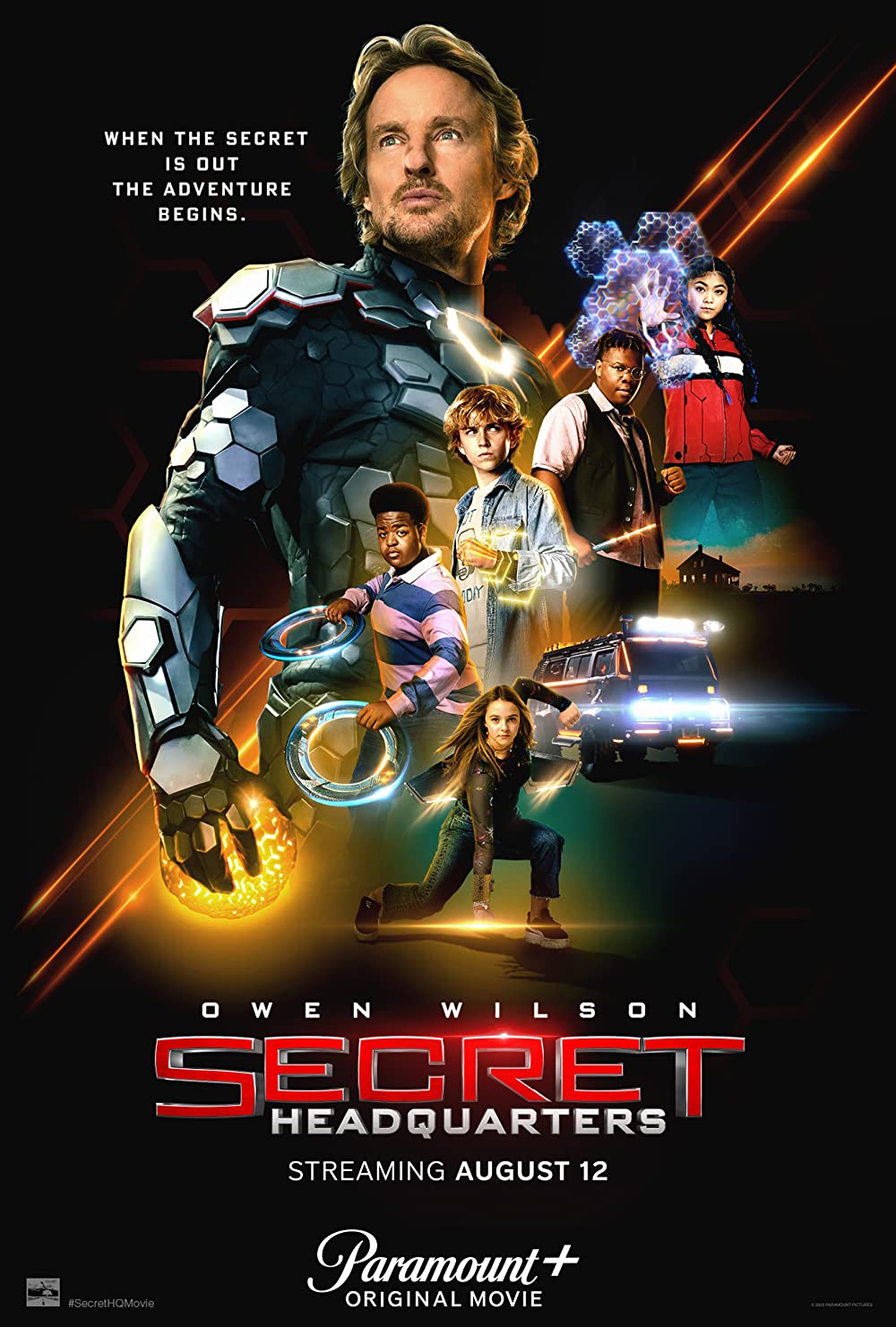 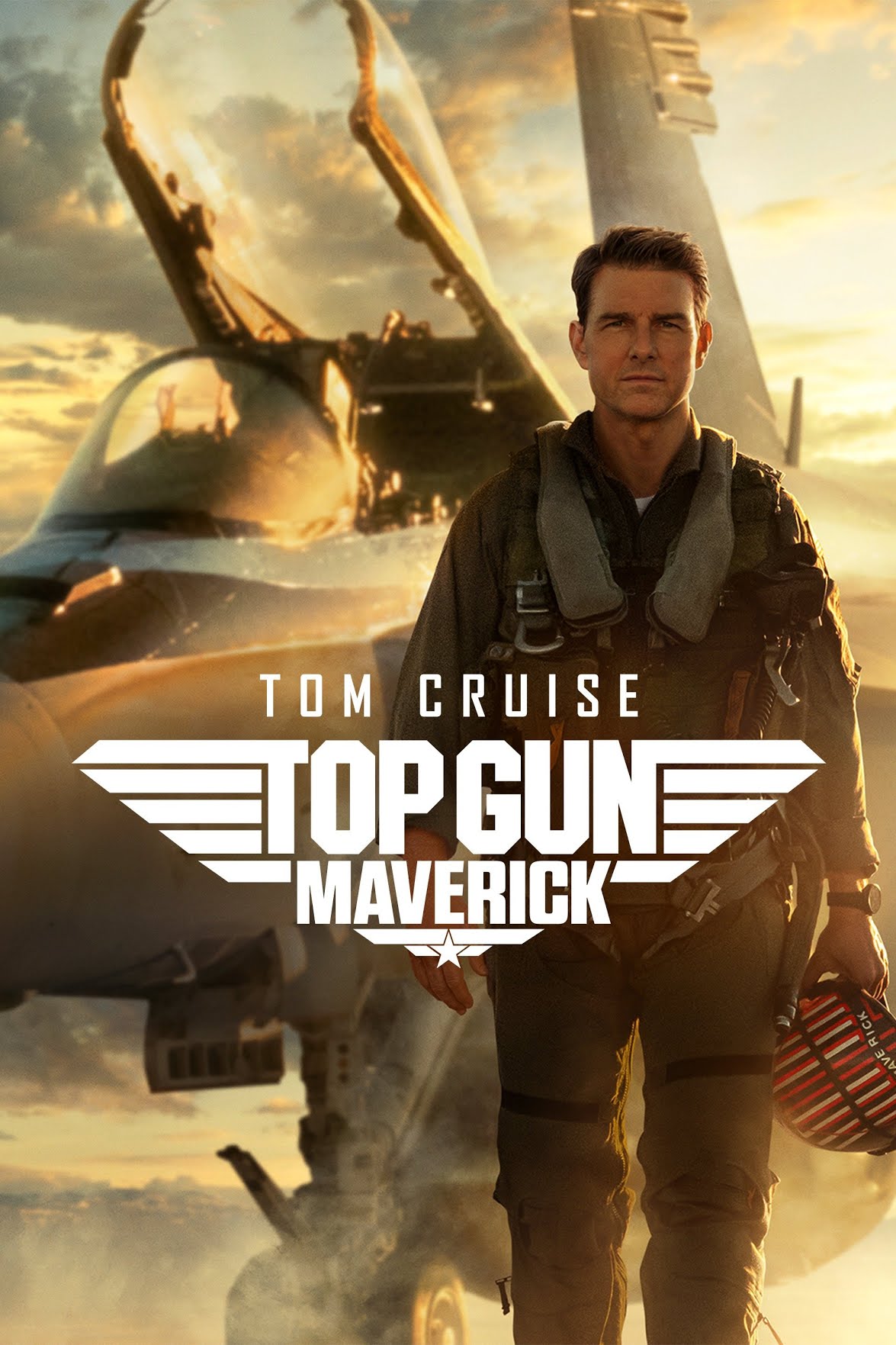 Life-long musician and composer Stuart Michael Thomas has amassed over 100 feature film and television credits during his time in Hollywood including international blockbusters such as Top Gun: Maverick, Furious 7, Avengers: Age Of Ultron, The Hunger Games and The Dark Knight as well as the recently released Black Adam and the upcoming Dungeons and Dragons: Honor Among Thieves. In 2022, the soundtrack album to Top Gun: Maverick, on which he was a featured guitarist, was nominated for a Grammy™ award for Best Compilation Soundtrack Album.

Over his 20-year career he’s developed a unique and versatile style blending elements of Classical orchestration with modern techniques resulting in a sound that is both timeless and contemporary and has made him a sought-after collaborator of some of the most respected composers in Hollywood. His ability to create music that perfectly complements the visuals and enhances the emotional impact of a film has made him a valuable asset for a wide range of film genres.

From 2005 to 2012 he worked with 9-time Oscar Nominee James Newton Howard, and has been honored to work alongside prominent artists like Elton John, Josh Groban, and producer Rick Rubin. A full list of his credits can be found at IMDB.

Among his independent projects are several films for the Lifetime network, the award-winning documentary Bustin’ Down The Door and award-winning short films such as Chilly, Commerce, and Bad Therapy (REMI award, Best Short Thriller – 2021). His score for Commerce was nominated for best short score at the Park City Film Music Festival